In recent years, the globe’s collective memory about Serbia and the Balkans is filled with images of its turbulent past, communism and violence.

Some would even point at Serbia’s complicated past as a reason for not investing in the country. However, many years have passed since then, and by knowing just a little of Serbia, we will find that the ghosts of the past should not deter us from looking into the country’s bright future.

In fact, the latest economic data indicate that there are good chances that the recent upswing in the Serbian economy will hold, giving investors a good opportunity to get good returns if they put their money in this Balkan country.

Unstable government, protests and weak institutions have been the common denominator of this country for the last years. In fact, The Economist’s democracy index ranked Serbia as a “flawed democracy” in 2020.

The ruling party is the Serbian Proggresive Party (SNS), which has governed the country since 2012. Its opponents have denounced the increasing authoritarian practices and repression against opposition politicians.

Doing business in Serbia can be one of the best decisions you can make. In recent years, the country has had a solid economic performance, thanks to its low taxes and strategic position in Europe. Serbia is the ideal place for those who want to expand their commercial horizons and protect their well-earned capital.

These are some of the reasons why foreign capitals have been flowing into Serbia in recent years. In fact, Serbia is the second largest recipient of Foreign Direct Investment (FDI) in the Eastern Europe economies, just after Russia.

In a nutshell, we will tell you the main reasons to establish a company in Serbia:

-A corporate tax rate of 15%, one of the lowest in Europe.

-Free trade agreements with many countries in Central and Eastern Europe, as well as preferential custom regimes for some exports to the European Union.

In the last few years, Serbia has arisen as one of the best destinations to invest in Eastern Europe. A sound economic activity and a favorable investment environment has created an extraordinary cycle of growth.

When they look up in Serbia, investors will see dozens of potential investment opportunities, favorable legal conditions and a friendly business climate. Thanks to those unique conditions, Serbia has no match in the regional market regarding Funds and Trusts, those investment vehicles that will protect your assets and secure your legacy.

In a nutshell, we will tell you some of the perks that setting up an Association in Serbia will offer you:

-Founders are not treated as UBO (Ultimate Beneficial Owners). 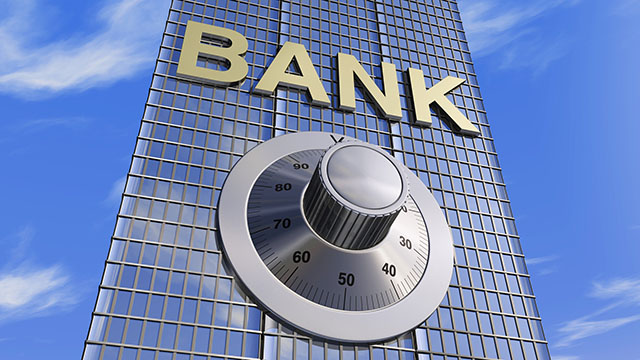 The world is facing a wide number of groundbreaking transformations that will change how we do business, trade and communicate. In an era marked by supply chain crisis, pandemics and financial instability, companies and individuals that ensure access to markets and financial solutions will come one step ahead of the rest.

In this context, just a few jurisdictions have conditions to serve as the crossroads of the West and the East. In this article we will talk to you about one of our favorite options to open a bank account in Europe: Serbia.

Serbia has become in recent years one of the main financial centers in the Balkans thanks to its business-friendly environment, extraordinary position in Europe and a flexible and vanguardist legal framework.

Financial institutions and major brokerage players have been attracted to this Balkan country. For any Global Trading, Forex or investment portfolio, putting their money in Serbia can be an extraordinary decision.

In a nutshell, some of the benefits of creating a JSC or an EMI in Serbia are:

- Serbia has a vanguardist and competitive banking system which brings specialized services to clients at a fraction it would cost in other European banks.

Подробнее
What is happening in Serbia?

Serbia is rapidly growing in its appeal to investors, due to its increasing stability and friendly business-climate.

The European Union candidate country has undergone democratization reforms to become a member of the European block, a process that has been underway since 2010, and together with the economic development that has been taking place to generate good credit ratings, domestic and foreign investors are looking to grow in that country.