Since 2018, Lithuania’s capital city Vilnius has been marketing itself as “the G-Spot of Europe”. Nobody knows where it is, but once you find it, it is amazing!

Well, if you’ve ever had the chance to walk in the magical streets of this country’s capital and met the locals, you would understand why their marketing slogan works.

This is a town for tourists, and they have had a growing number of founders and foreign investors join them as a business hub.

Their start-up ecosystem, which did not even exist ten years ago, is currently one of the highest-ranking in the start-up world.

Mundo's country rating is essentially a freedom index whereby our team of specialists rates a combination of freedoms, including freedom from violence and personal attacks, financial freedom from high taxes, business freedom from government interference, and especially from socialism and communism.

Mundo's Country Freedom Rating (out of 10)

Lithuania is a democratic nation with a stable political climate. It is well above average according to the latest corruption index that gives it the rank of 35.

Подробнее
Companies and Structures in Lithuania 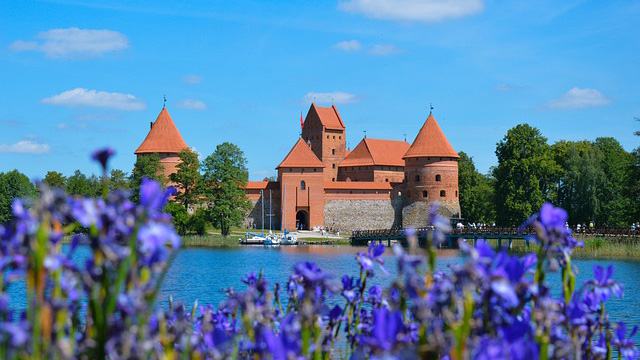 Registering a new company in Lithuania is pretty simple and will cost you from 750 euros, and it doesn't include the address, states and notary plus any bank account opening fees. You do not need to make a capital outlay, and you will only be required to carry out a three-page process, although this will depend on the kind of company you wish to have registered.

You will have your new registered company in three or four days, and it can even be done online. In addition, the company taxes are paid once each year, which makes it easy for accounting.

Lithuania takes the third position in attractive corporate tax of all the OECD countries, with the lowest average salary of all the Baltic countries and many other benefits that are attractive to corporates. 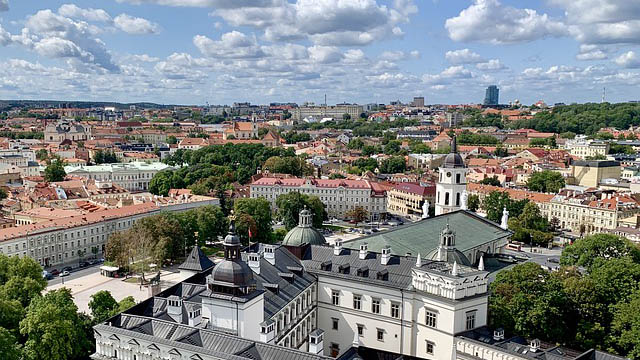 Until recently, Lithuania was a smudge in the banking world, and almost overnight, it changed into a non-resident powerhouse.

While the whole world was obsessing over Brexit and Transferwise, the Lithuanian government decided to buckle up and become fintech disruptors. Of course, no one saw it coming - a small post-soviet country in the Baltic region ending up as the most attractive fintech licenser in the world? No way! But, Yes. It happened.

This opened up the ultimate backdoor for banking of fintech and non-residents in the EU region.

Vilnius is spitting out licenses much faster than London, and there is even a waiting list. All of these companies will need a Lithuanian Bank Account.

Although Lithuania is careful about opening bank accounts for non-residents, it is still 100% possible to have a bank account in the country if you are a foreign investor. 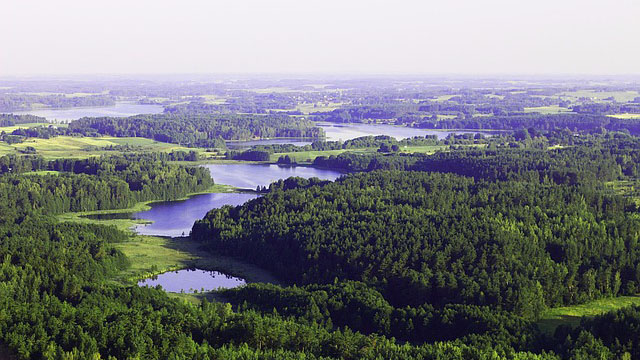 As a foreign investor doing business in Lithuania, you can purchase property. The process may be a little lengthy, but rest assured you will get through it, and there are plenty of houses in the market that meet growing demands from ex-pats looking for housing.

Vilnius is the capital of Lithuania, and here, there are plenty of residential spots for most people. You will find houses, shopping malls, corporate offices, bars, and restaurants. This city also has a highly active nightlife.

It is known to have plenty of historical architecture, which radiates Lithuania’s traditional vibe. For rentals, you can find one bedroomed apartment in the metropolitan area for around €400, while a three-bedroomed house goes for €700.

Additionally, they are issued in accordance with the procedures set by the law of the land regulating their provisions and in pursuit of financial activities. They are obligatory to all electronic money institutions, credit institutions, and any payment institutions.

The specific services offered, directions of the intended activities, territory, and size of the investment planned will determine the type of license issued.

Lithuania offers “Golden Visa Program,” which is a residency plan allowing foreign nationals to invest in the country, paving their way to citizenship. There are two main ways of obtaining a residency permit for Lithuania;

-Through Opening a Branch

All of these options are available to an applicant who intends to do business in the country, and they want to have their own business or they have an established business in their country and would wish to open a new branch in Lithuania.

Lithuania is part of the Baltic countries and has become an attractive destination to foreign investors. This is because it has some key business advantages, such as low corporate tax rates, convenient geographical location, low labor costs, a highly educated population, and highly developed logistics

Lithuania’s ICT (Information and Communication Technologies) and GBS (Global Business Services) sector has enjoyed confident growth for more than a decade now, and it remains resilient despite all the recent crises. This is all thanks to the business-friendly ecosystem, the motivated and highly skilled talent, and the highly developed digital infrastructure.

Actually, 89% of the GBS Centers in Lithuania are multifunctional, while 93% are currently developing an Intelligent Process Automation – IPA solutions for in-house. These services are usually delivered in 35 different languages, and most of the GBS workforce is educated until the tertiary level.

Here are the most critical Government Agencies and Departments in Lithuania:

Ministry of Finance – This Agency is responsible for Taxation, Budgeting, and fiscal policy. It was established in 1918 and has been responsible for all public expenditure and revenues.

Ministry of Foreign Affairs: The primary mission of this agency is to ensure the security and sovereignty of the state through long-term sustainable development, diplomatic means, and the well-being of all its citizens.

Invest Lithuania: This agency is geared towards helping foreign investors invest in Lithuania.