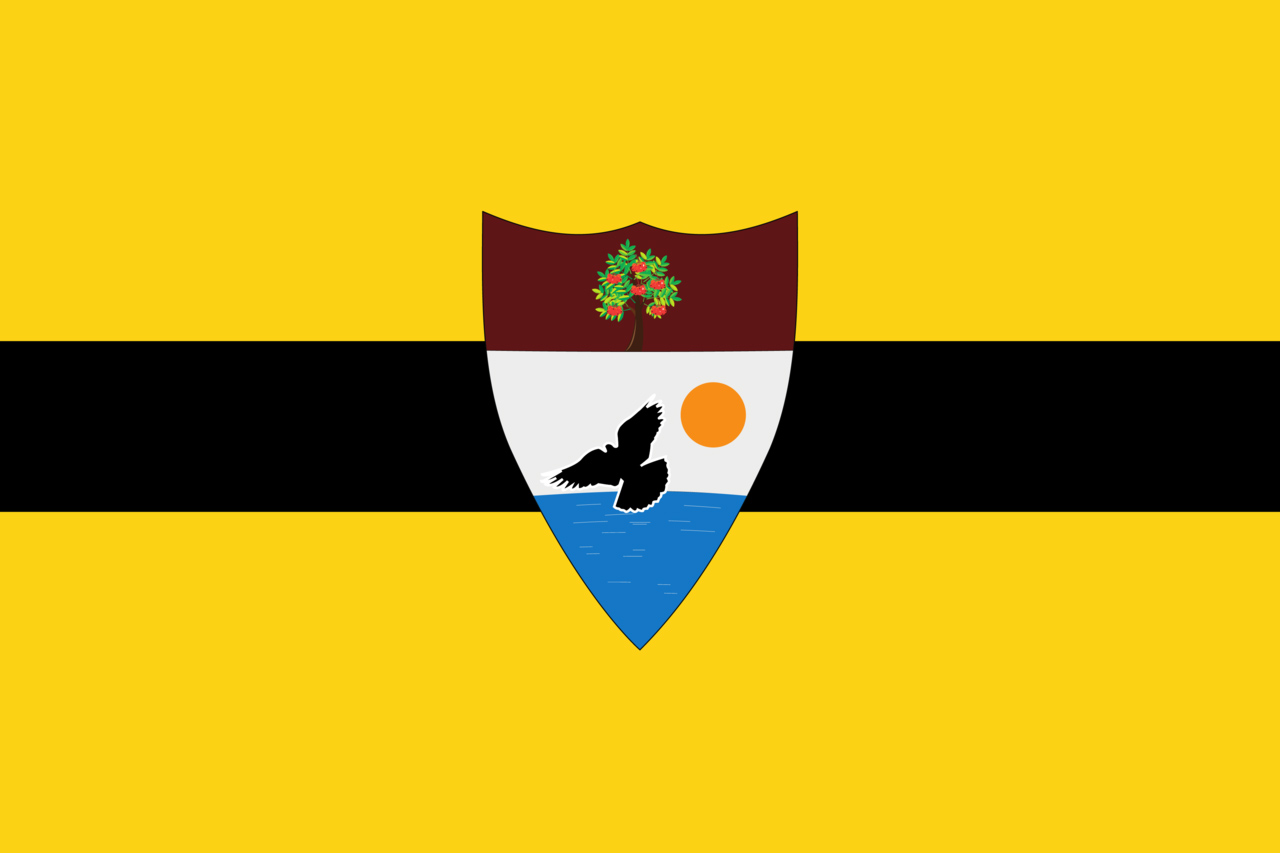 Have you heard about the newest country in Europe? It is a utopian tax-free micronation that is making big promises to people who want to do business without worrying about taxes and complex regulations. It is officially called The Free Republic of Liberland, commonly called just Liberland. This small piece of land between Serbia and Croatia has been trying to get international recognition by the other nations while its leaders control a territory that no other country seems to claim to itself.

Everything started on April 13th, 2015, when Vít Jedlička, a politician, publicist, and activist from The Czech Republic, founded Liberland to practice his libertarian ideology in a fairly new playground. He is the first president of this young micronation until this day. The legal basis for the formation of Liberland lies in the unresolved border disputes between the states that made up Yugoslavia, which left as a result only vast tracts of land that are technically not owned by anyone.

In Mundo we do not consider Liberland as a utopia just to say it. This place has the potential to become one of the best jurisdictions on the planet if its plans are realized. These are some of the things that will take Liberland to the top:

Since its founding in 2015, Liberland's economy has welcomed hundreds of businesses and companies working with Liberland, mostly connected through crypto-services and cryptocurrencies. At this moment, trading and technology companies make up most of the business classes registered in Liberland. However, there are also already real estate and infrastructure projects waiting to start.

Another important activity for Liberland’s economy is collecting donations. Donations can be made publicly or privately. In case you contribute to Liberland through public donations, you get the chance to have decision-making power in the Public Administration.

The e-Residency program also adds to the numbers of Liberlands’s economy. President Jedlička has said that many “strong men” inside the cryptocurrency support Liberland’s initiative to achieve its goals. Although Liberland doesn’t believe in having an official currency or a Central Bank, they do have their own cryptocurrency. It is called “Merit,” which they let compete against other currencies without restriction.

Determining the Liberland economy’s size is an elusive task since the government does not yet issue official figures such as its GDP or similar.

Infrastructure and urban development projects get the money they need to become a reality through crowdfunding. This is the case of Liberland, which is going to be built by an American and Emirati architecture studio with its proposal for sustainable and ecological urbanization.

Another thing that we should have in mind regarding doing business inside Liberland is the fact that they are working on a free trade zone in Serbia and have founded a chamber of commerce in the Czech Republic.

It is not every day that we come across a jurisdiction where taxes do not exist and where the citizenship program is powered by blockchain technology. Liberland is truly exceptional among all other jurisdictions in that regard. With small steps and a lot of enthusiasm, Liberland is trying to claim its place alongside the rest of the States and is currently raising so much interest that more than 500,000 individuals and investors from all over the world have already applied to obtain citizenship of this micro-state.

For now, the main objective is to create an architectural project that can accommodate some 120,000 people and that can later be expanded to welcome more and more citizens within Liberland.

While we wait for Liberland's plans to materialize, it is a good idea to move up the application for citizenship for several reasons:

To enjoy all these benefits you do not have to go through long and cumbersome processes. Obtaining residence and citizenship in Liberland is such a simple process that it makes one question whether other citizenship procedures in other jurisdictions are worthwhile.

The investment landscape in Liberland is more diverse than one would expect from a country that only has five years of history. And the trend points to further diversification and enrichment in the coming years. The most relevant opportunities to invest in Liberland are accumulated in the financial services and crypto-currency businesses and real estate, but the possibilities are growing in other sectors as well.

Liberland representatives have been openly vocal regarding its many investment opportunities since this is the principal source of growth for its core projects; including, the ultimate structure of The Free Republic of Liberland itself. Mainly focus on fintech and startup projects. Overall, people can invest directly on the official website to post crowdfunding profiles for specific projects. Most are to be set/finished in the future.

A summary of their principal areas and reasons for possible investments is the best way to illustrate Liberland opportunities:

Setting up a business in Liberland is not only an easy and quick procedure, but it is also very cheap. Perhaps that is why this young micro-nation has attracted hundreds of entrepreneurs and investors to use its digital platform to register and manage their businesses from anywhere in the world.

To register a business in Liberland, you must first obtain the E-Residency that allows you to access Liberland's e-government platform’s full functionality. Once you have your E-Residency, it is as simple as downloading a form, filling it out, and sending it back to the Company Register of Liberland.

Currently, the only type of structure you can establish in Liberland is the Limited Liability Company. Still, Liberland authorities have indicated that Liberlanders will have more options to establish corporate structures that best suit their needs shortly.

Why open a company in Liberland?

The advantages of having an LLC in Liberland are quite attractive because, to the common advantages we can find in other jurisdictions, we have to add some interesting benefits such as: