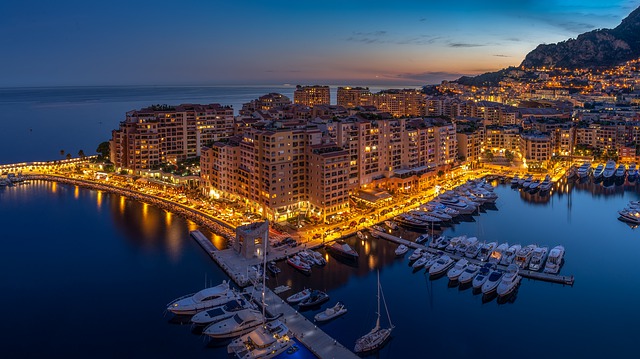 A small enclave located on the French Riviera, quite close to the French-Italian border, turns out to be one of the world’s richest and most attractive countries. The Principality of Monaco, as this territory of only 2 km2 of extension (the second smallest, after the Vatican City) is officially called, is one of those places on the planet that fulfills the desires and fantasies of those who look for a life of luxury.

Home to the highest number of millionaires per capita globally, Monaco is a paradise for the rich. Its famous marinas, scenery, and top-of-the-line, late-model cars are undoubtedly a huge attraction for those who can afford them.

A favorable climate, an enviable geography, with beautiful coasts in the west, the low Alps in the east and, of course, a quite favorable fiscal and tax regime, make Monaco a paradise where businesspeople and the wealthy from all over the world live with all the luxuries they can imagine.

Read more
Latest Monaco news
About Monaco
A small enclave located on the French Riviera, quite close to the French-Italian border, turns out t...