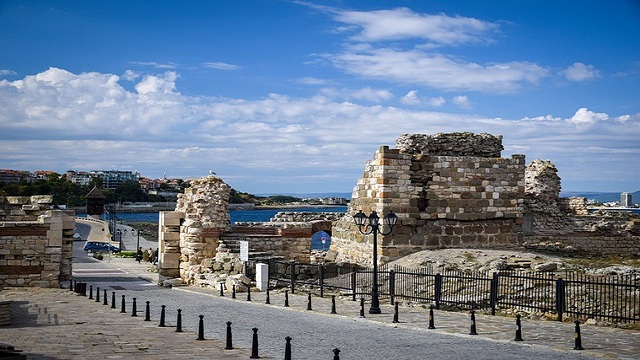 Bulgaria is located in the southeast of Europe. It is one of the nine countries that make up the historic and famous region of the Balkans. It is bordered to the north by Romania, to the south by Greece and Turkey, to the west by Serbia and North Macedonia, and to the east by the warm and beautiful Black Sea.

It is a territory with a low population density. It has only 6,916,548 inhabitants, most of whom are Christians.

The capital is Sofia, where most of the population lives and where the political, economic and cultural activity of the country is concentrated.

In terms of geography, Bulgaria is quite diverse. The landscape is composed of snow-capped peaks in the Balkan Mountains (Rila and Pirin). To the east of the territory the coast is watered by the waters of the Black Sea, which in most of the year the weather is warm and sunny.

Mundo’s freedom rating is essentially a freedom index whereby our team of specialists rate a combination of freedoms which include freedom from violence and personal attacks, financial freedom from high taxes, business freedom from government interference, and especially from socialism and communism.

The last 30 years of political history in Bulgaria have been conditioned by a sequence of events that have tested the political elite and the society.

The country went from living under a totalitarian communist system to building a democracy and a rule of law with guarantees for all its citizens. Today the country is governed under a parliamentary system where a great diversity of political parties coexist.

Opening a company in Bulgaria is an option that so far has been little explored by foreign capital investors. However, registering a company in Bulgaria represents an opportunity in a country with a favorable geographical position (access to the Black Sea, proximity to the Mediterranean through Greece and neighboring Turkey) and with the chance of being in a country that is a member of the EU.

On the other hand, the country is also characterized by a cheap labor force and a very low cost of living compared to other European countries. In addition to strategic sectors in its economy where foreign investment is welcome (telecommunications, transportation, hydrocarbons, etc.).

In MUNDO we have already told you about the little explored land of opportunities that Bulgaria represents in the field of business and tourism.

If you have made the decision to visit the country or to invest money in it, it is important that you take a look at the banking system that the Balkan country possesses.

Current Situation with the Banks

Bulgaria has a fairly liberal banking system in terms of fees and access to its services. Thus, opening a personal bank account is a matter of minutes or a few hours.