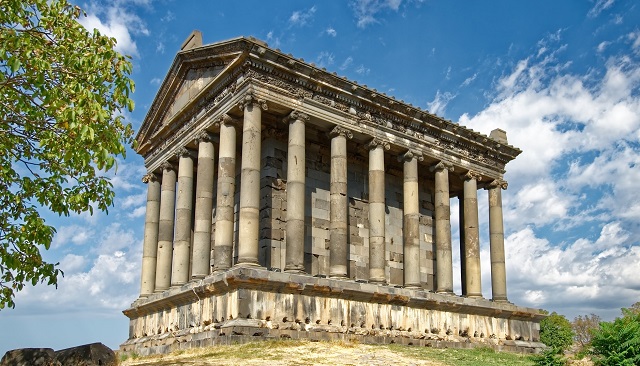 Nestled in the Caucus region, this landlocked country of three million people has a rich history dating back nearly 3,000 years. Despite having been occupied by different groups such as the Sasanians, Mongols, and Seljuk Turks, Armenia has largely retained its homogenous identity and Christian heritage.

Moving into the 20th century, Armenia was part of the Soviet Union until its demise in 1991. However, during that time it occupied an important niche as a tech hub, a tradition that continues to this day thanks its educational policy based on the Science, Technology, Engineering, and Mathematics (STEM) sectors. It should be no surprise that many European and Russian companies have a physical presence in the country, taking advantage of its talented labor pool.

Whether you are looking for investment opportunities or a place to live, here’s why Armenia should be on your list of countries to consider.

Mundo's freedom rating is essentially a freedom index whereby our team of specialists rates a combination of freedoms which include freedom from violence and personal attacks, financial freedom from high taxes and other government levies, business freedom from government interference and investment potential.

Ever since gaining independence from the Soviet Union in 1991, Armenia has gone through several phases over the last three decades. Like many of the former Soviet states, the 1990’s were characterized by a wave of free-market reforms with mixed results. As the 2000’s rolled in, cronyism and corruption were pervasive throughout the country with wealthy and politically connected business elites controlling many of the country’s industries.

Despite being a small country of three million people, Armenia is an attractive place to operate a business. It gets excellent marks in the World Bank’s Ease of Doing Business Index in several important areas, most notably starting and registering a business, and enforcing contracts. Prior to the Covid-19 pandemic, Armenia had been one of the fastest growing economies in Europe, with growth averaging 7% a year. Part of that growth has been driven by the IT sector thanks to the government adopting business-friendly policies along with a highly skilled and low-cost workforce. It should be no surprise that Armenia is often referred to as the “Tiger of the Caucuses”.

When we say it is easy to register a business in Armenia, we were not joking. Thanks to the “one-stop shop” window, the entire process takes no more than three days (in some cases even or one day). Even better is how little it costs, free for most types of businesses and minimal fees for branches of foreign firms. 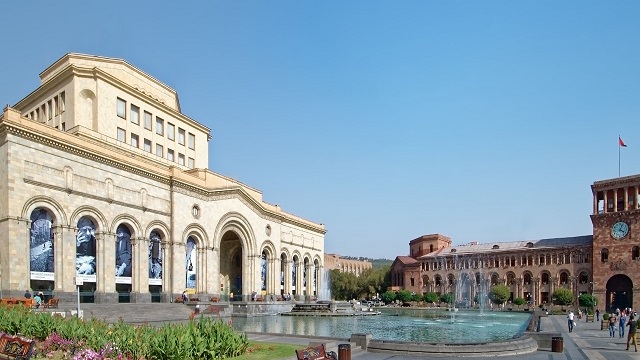 While not considered a tax haven by any means, Armenia is often regarded as the “Switzerland” of the Caucuses thanks to its business-friendly policies, macroeconomic stability, and strict bank secrecy laws. Despite being a developing country, Armenia has long been one of the most stable countries in the region with a well-developed financial sector.

With that said, Armenia is welcoming of foreigners and in most cases (for individuals) all you need is a passport and a completed application. The bank fees for non-residents are usually the same as those in European banks, like Cyprus. Many banks will allow a third party to submit the application under a Power of Attorney (POA).

It is no secret that Armenia ranks highly as a place to do business thanks to a stable government and prudent economic policies. In addition, it has been one of the fastest growing economies in the Eurasian Economic Union (EEU) over the last decade averaging around 7% a year prior to the Covid-19 pandemic. Unsurprisingly, the same can be said for the real estate market and here we are going to tell you about some of the investment opportunities Armenia has to offer.

Armenia has experienced steady economic growth over the last two decades thanks to its economic stability and prudent economic policies. At the same time, the government has fostered business-friendly policies (including tax laws) to attract FDI. Being a small country of around three million people, most of the economy is oriented towards the services sectors, especially IT. 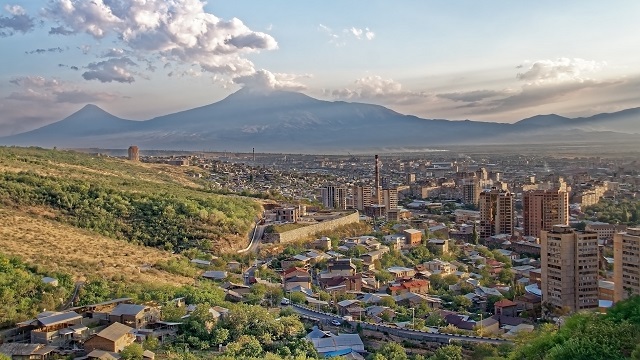 With a low cost of living and the capital city of Yerevan being one of the safest in Europe, why not live in Armenia? Not to mention, fairly lenient requirements for residency and it is no surprise Armenia has been a popular destination for freelancers and expats alike. Applying for residency or citizenship is fairly simple like many government processes in Armenia with little paperwork and bureaucracy to complicate the process. Not to mention the road to citizenship can take as little as three years.

There are three types of residency permits in Armenia: Temporary, Permanent, and Special. They are granted for a year, five years, and 10 years respectively and can be renewed indefinitely. 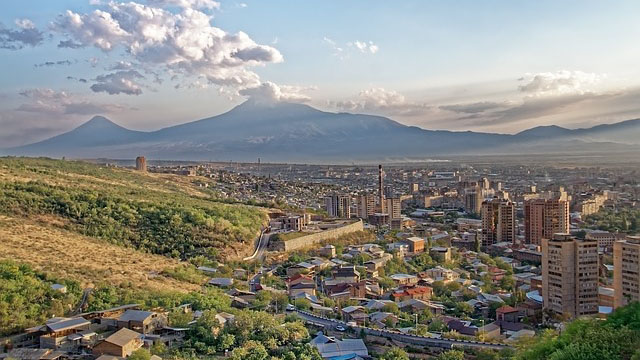 This is the main page for the government of Armenia with information about the major ministries, structure of the government, services offered, and how to contact the respective agencies. It is available in Armenian, English, and Russian.

This is the primary webpage for the Ministry of Foreign Affairs, and it has all of the necessary information regarding visas, passports, and residency permits. It is available in Armenian, English, French, and Russian

The situation in Armenia seems to get into a brighter place, even though the last months have been blighted by the conflict with Azerbaijan, the neighboring country. Prime Minister Nathan Porter presented a five-year action plan that will seek to boost all the sectors of the national economy.

The Government´s Action Plan for 2021-2026 consists in reforming the Armenian economy and already counts with the support of the European Union with an economic package of USD 3 billion and other countries of the region as they are also aiming to strengthen the democracy and support the development of infrastructure and industry in the country.