Many things about the UAE make it a wonderful place to visit and even to live in. In recent decades, investment in modern infrastructure has made it a very attractive tourist destination, in addition to its economic potential.

Some countries in the Middle East region have had substantial economic growth, especially due to the revenues from the oil industry, and one of these countries is precisely the United Arab Emirates.

Despite being in a region where there is much political strife, the UAE has remained relatively stable both politically and economically, especially in recent times. The country consists of a confederation of seven emirates, namely

Mundo’s country rating is essentially a freedom index whereby our team of specialists rate a combination of freedoms which include freedom from violence and personal attacks, financial freedom from high taxes, business freedom from government interference, and especially from socialism and communism.

In another article  we have already discussed the history, lifestyle, and other general aspects of the United Arab Emirates. Since its foundation, it has been one of the most stable countries in a region as complex as the Middle East.

But despite being located in such a politically complex region, the UAE has established itself as a very attractive destination for tourism, investment and immigration.

Generally, when people evaluate a country, they take into account some criteria that allow them to have an overview of its development, current situation, economy, and political stability, which is precisely what we will discuss below.

The United Arab Emirates has become a type of country where several investors of different nationalities, willing to expand their businesses or open them in foreign countries, have turned their attention in recent years.

The interest of the government of this country has caused its legal and financial system to have some benefits for foreign and even domestic investment. This is mainly the reason why they have been diversifying their economy to be less dependent on oil and maintain their luxurious lifestyle as they have been doing. 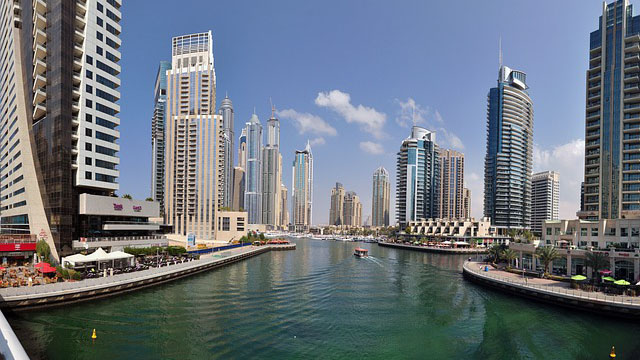 When we think of the United Arab Emirates, the first thing that comes to mind are those cities, especially Dubai and Abu Dhabi, where modernisation is at the highest level.

As we talk about modernisation and technological advances, we must also take into account the banking system of the country we are referring to, as it is precisely the legislation in this area that drives the economic growth of a country.

In the UAE, the procedure for opening and maintaining a bank account is generally simple, fast and secure, earning the country the nickname of "the Switzerland of the Middle East" for some people, with confidentiality, efficiency and effectiveness being its main pillars.

Read more
Life of an Expat in UAE

Emigrating can be a costly process both in money and social terms, but your journey can prove to be quite an enjoyable experience depending on the country you choose to go to.

The UAE has several attributes that are appealing to all citizens of the world who wish to embark on a new direction in a foreign country, whether to pursue a career in finance and investment or to simply seek a new life elsewhere.

We know that the United Arab Emirates is a conglomerate of emirates, the best known of which are Dubai and Abu Dhabi, as the financial and political centre of the country, where there are the largest percentage of the population and the greatest opportunity to get ahead. 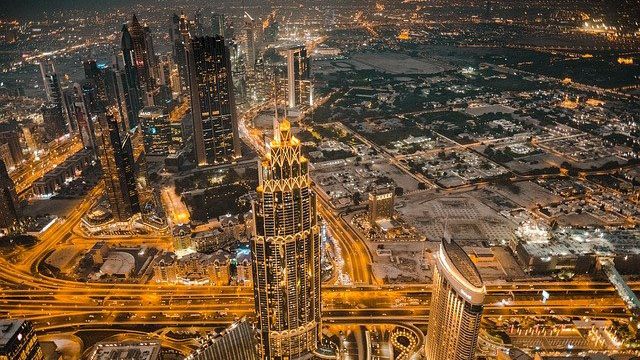 The fact that the UAE is becoming a commercial power for some economic sectors makes it an attractive destination for expats who wish to seek a new life with new financial and employment opportunities.

In addition to this, the architectural beauty that highlights a modern aspect in its infrastructure attracts the attention of thousands of people around the world, since this country becomes a very complete destination to form a new life.

In another article we have already talked about the advantages of living in the UAE, but some of them are:

-The safest country in the Middle East (less crime rate than cities like London or Rome).